By opting into the web form above you are providing consent for Renzo Gracie Nashville to send you periodic text messages. Standard rates may apply. You can reply HELP at anytime or learn more. You may opt-out anytime by replying STOP. 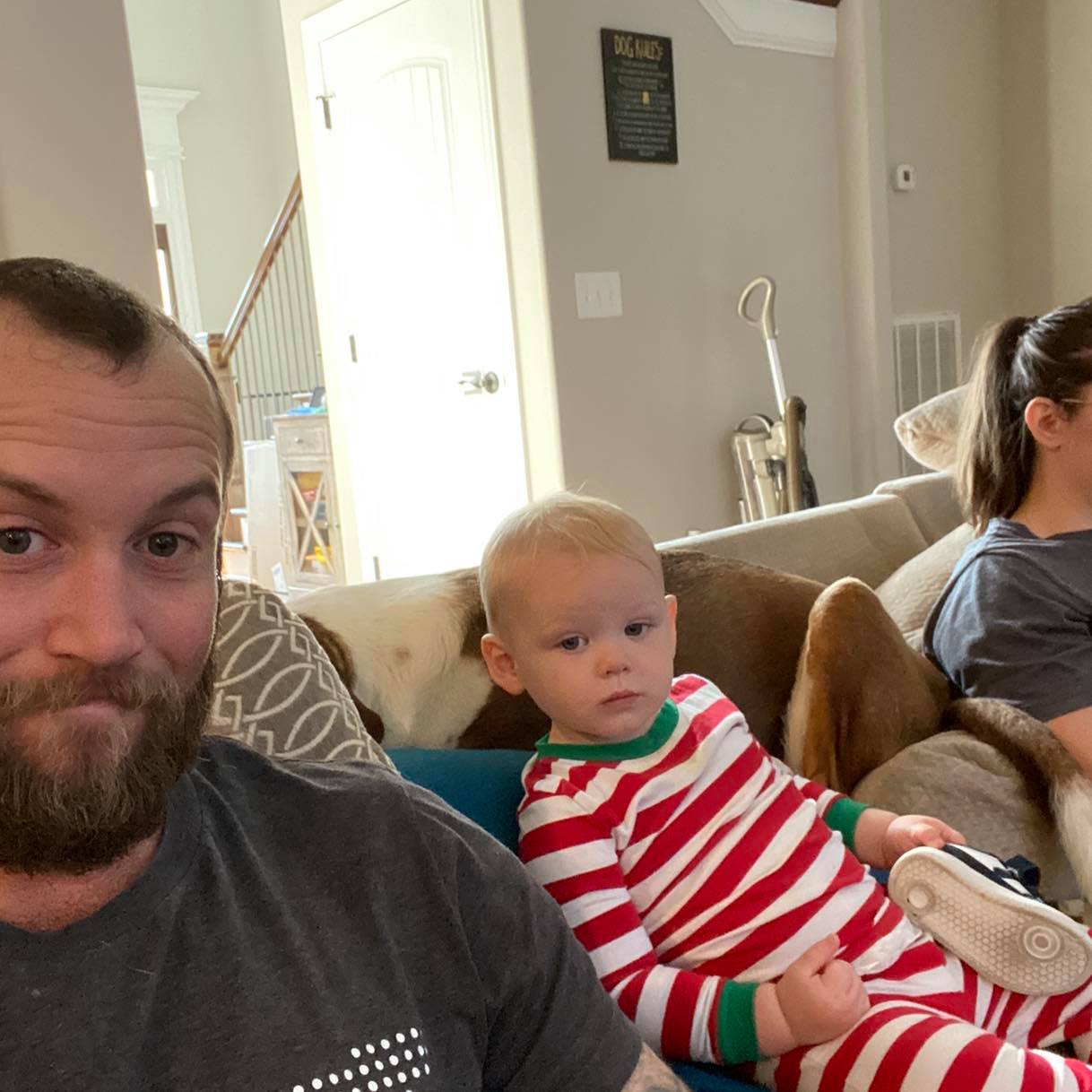 There are a lot of legit black belts in the Nashville area — but Professor Shawn is simply on a different level. His detailed and philosophical method of not only teaching, but COACHING the art of BJJ is what really sets this place apart from any other academy/gym that I’ve ever trained at. 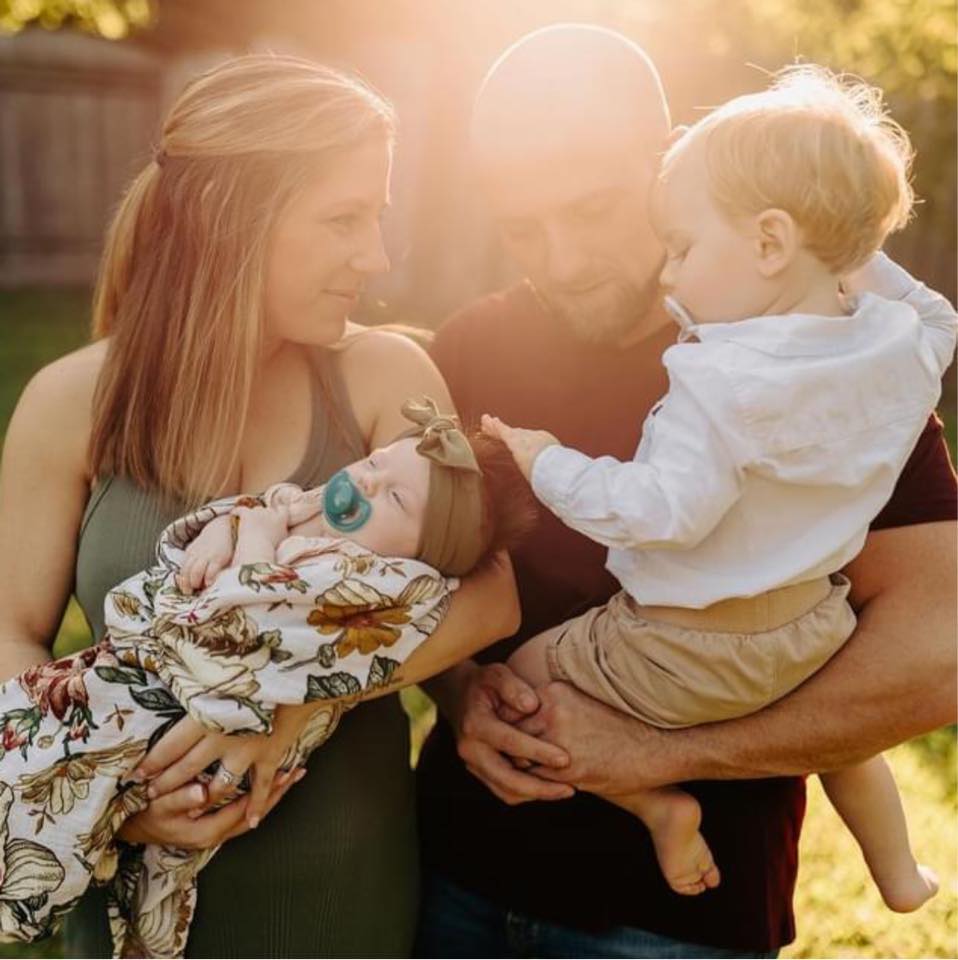 The coaching, systems and energy are unmatched. A positive, welcoming environment where you can learn World Class Techniques from a World Class Coach. So thankful for Shawn and his move to Nashville. 11/10 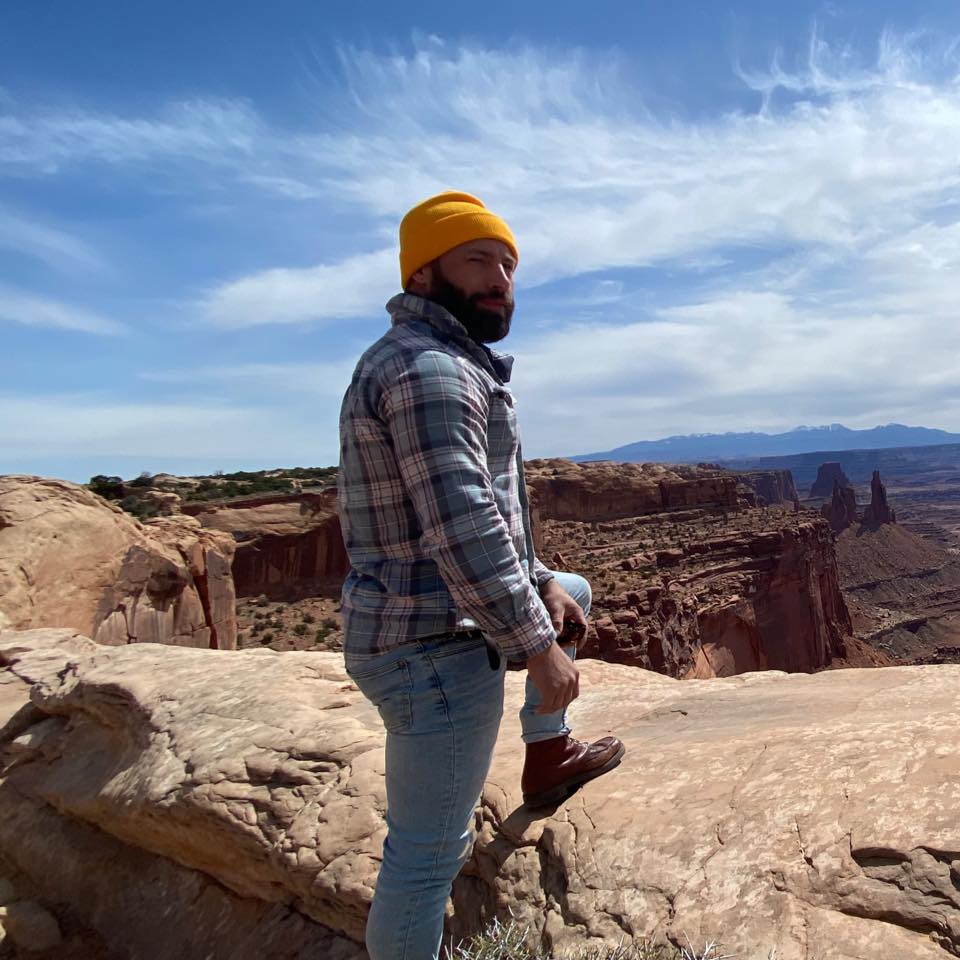 RG Nashville an incredible training environment. The academy just opened its doors and people are coming from all over to learn and train with Professor Shawn Williams and his team. RG Nashville is clean, friendly and a safe training environment, for all levels. The detail and systematic approach in which Professor Williams goes into is undoubtedly of the highest caliber. 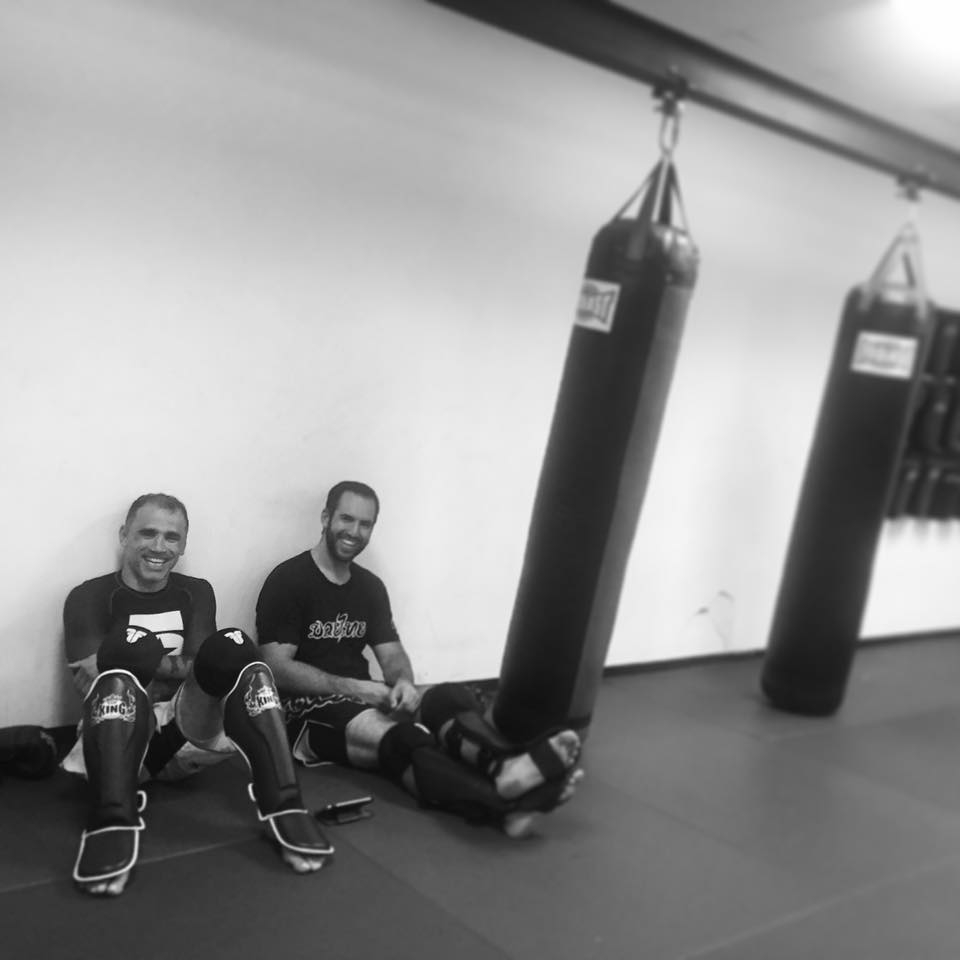 Professor Shawn Williams provides top tier instruction in jiu jitsu. He is one of the best instructors is able to help tailor each of his students individual games for what works best for them. He always creates a welcoming environment at his academies and creates a very team oriented environment for his students. 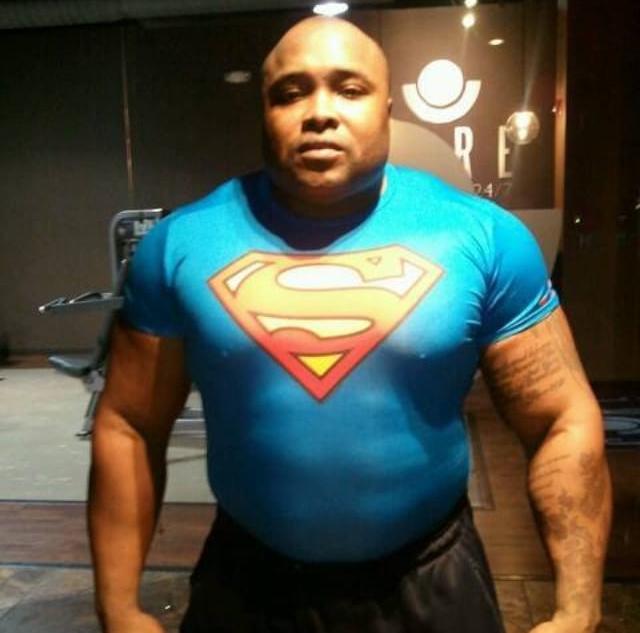 There is great jiu jitsu here!!! 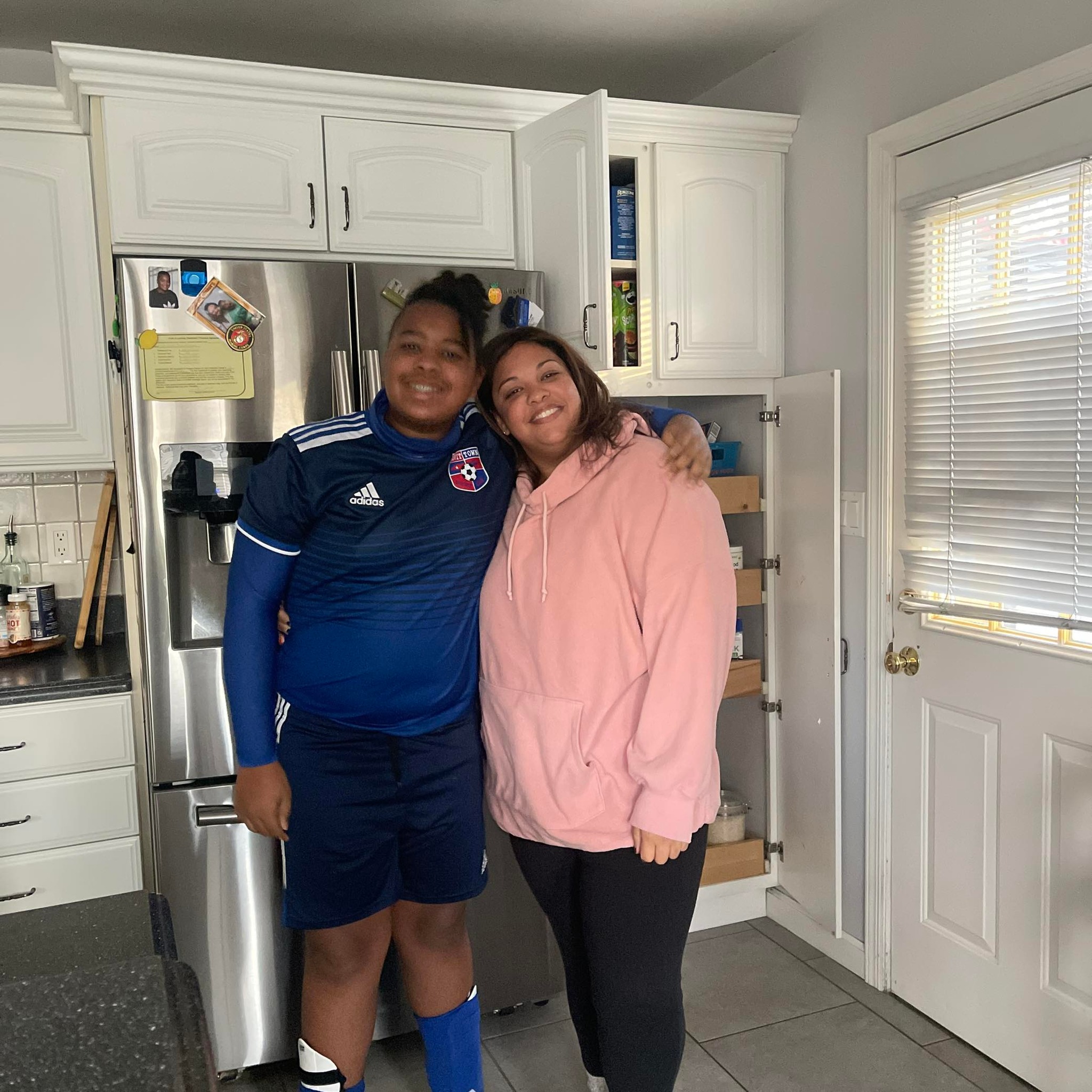 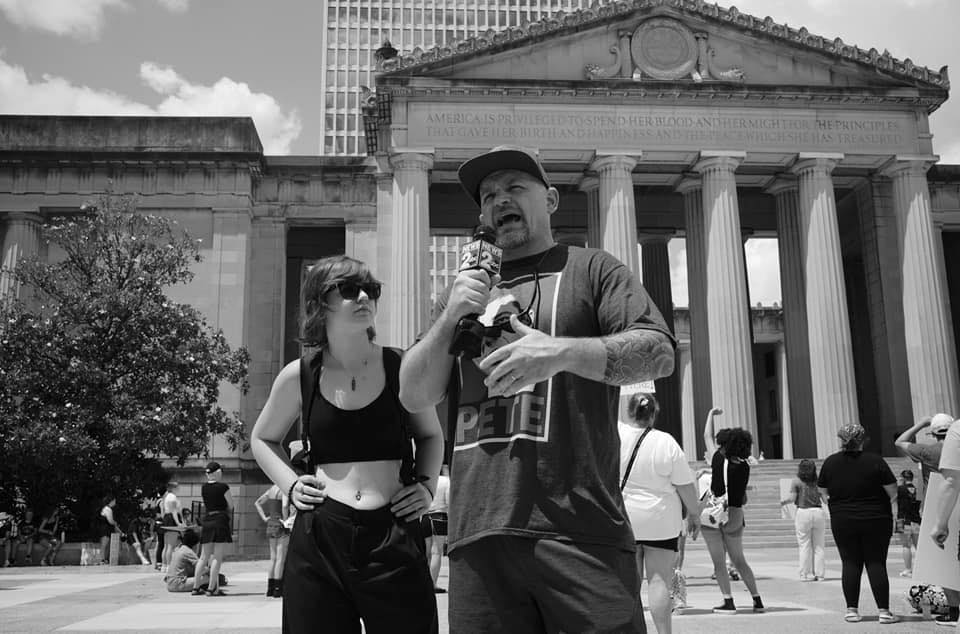 I’ve been training at Renzo Gracie Nashville since they opened in late 2020. The techniques taught here seem to always be the most efficient and quickest path from A to B. Professor Shawn Williams has eliminated superfluous and flashy nonsense and his style of teaching really helps me to “lock in” a technique and own it when I leave the gym. This Academy has my highest recommendation.

Request information today to learn more about our programs! Get Started Now

Who is Shawn Williams… 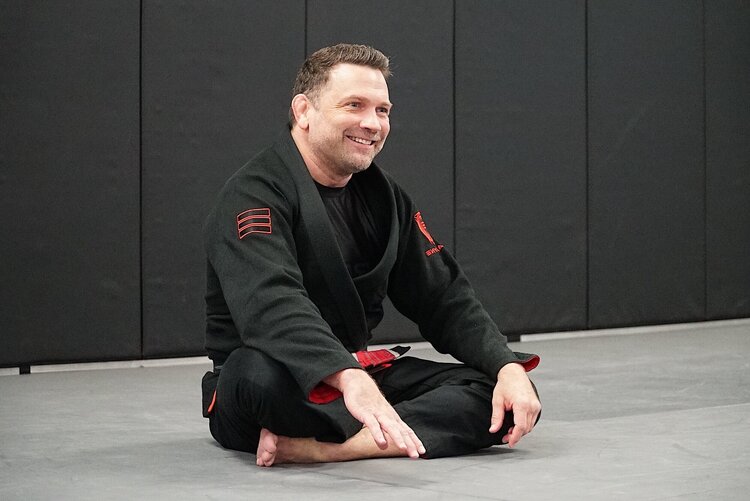 Shawn Williams is largely considered one of the top instructors in the BJJ and Martial Arts community. He is known for his exceptionally detailed and thorough approach to teaching and often referred to as “The Encyclopedia of Jiu Jitsu”. His depth of knowledge in jiu jitsu, wrestling, and the striking arts has lead him to develop students and athletes in both the grappling and MMA world.

His martial arts journey began over 30 years ago near his home town of Bluffton, Indiana where he studied a unique blend of karate, escrima, and what he know refers to as shootbox (kickboxing with takedowns). In 1996, he relocated to NYC to study under the multiple-time Brazilian Jiu Jitsu champion and MMA Pioneer, Renzo Gracie. Fully dedicated to the art, Shawn quickly rose through the ranks and began teaching full time at the Renzo Gracie Academy in 2001 and earned his black belt in 2002. In 2010, he established 5 Star Martial Arts/ Renzo Gracie Los Angeles and it quickly became one of the largest martial arts academies in southern California. In 2020, Shawn and his family moved to Nashville and has now established Renzo Gracie Nashville, where you can find him teaching and training 6 days/ week. 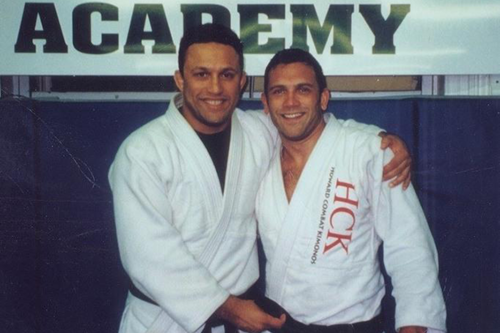 Renzo Gracie awarded Shawn his Black Belt on April 2, 2002. He was the 5th recipient to be awarded the rank from the famed NYC Renzo Gracie Academy following such notables as: Ricardo Almeida, Rodrigo Gracie, Matt Serra, and Nick Serra (John Danaher and Shawn were promoted on the same night). He currently holds the rank of Fourth Degree Black Belt under Renzo Gracie. 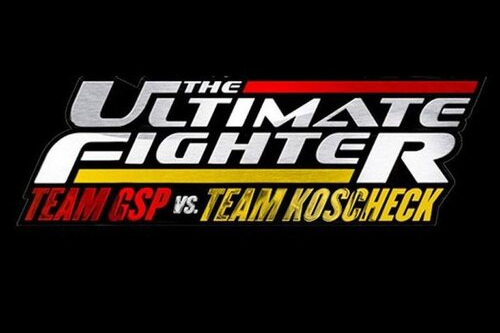 COACH FOR TEAM GSP ON TUF 12

Shawn was chosen as an assistant coach alongside his good friend and colleauge, John Danaher. During the season, Team GSP went 11-4 with an all Team GSP final. 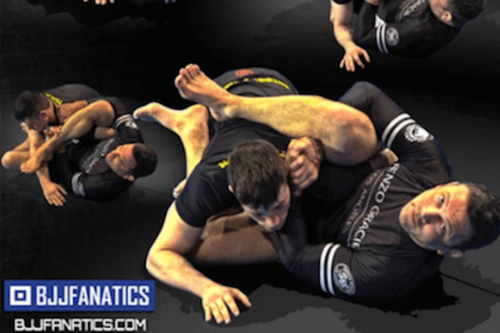 INVENTOR OF THE WILLIAMS GUARD

Williams has developed an effective guard dubbed “The Williams Guard” by John Danaher. The guard is very effective in BJJ and MMA in its ability to prevent strikes from an opponent while setting arm bars, triangles, and omaplata submissions 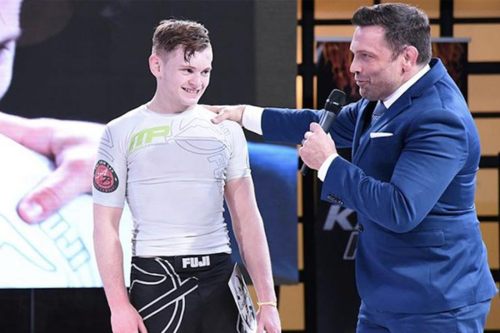 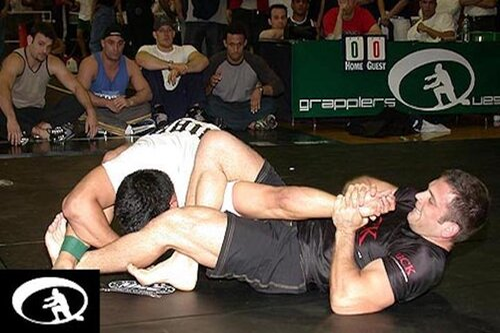 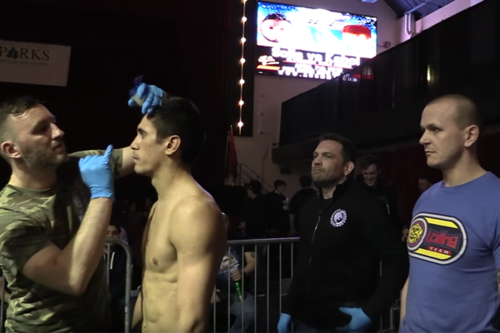 Shawn has developed many friendships in the martial arts community. His technical and detailed approach to teaching and training has made him a sought-after coach and training partner for many world-class BJJ and MMA fighters. Through the years, he has served as a training partner/coach for training camps for top MMA fighters including Georges St. Pierre, Rodrigo Gracie, Matt Serra, Royce Gracie, and Frank Trigg amongst others.

By opting into the web form above you are providing consent for Renzo Gracie Nashville to send you periodic text messages. Standard rates may apply. You can reply HELP at anytime or learn more. You may opt-out anytime by replying STOP.
CALL US
SCHEDULE
Web Special